A social media post about a razor found in a grocery cart’s child seat has been shared thousands of times, but police say they have no record of the incident.

A Kenosha woman shared a photo she said showed a razor slipped into the plastic child seat in a cart at Woodman’s Food Market.

“How disgusting is this world! Thank god I saw it and it wasn’t a mother who put her child in the seat! And thank god I didn’t bring my babies, and they are too big for these seats,” the woman wrote.

The post, written Monday afternoon, has been shared more than 6,600 times.

Sgt. Matthew Strelow with the Kenosha Police Department said that the police department did not receive a report on the incident either from the store or a citizen. He said he saw the post on social media.

“Based on the social media photo there is no way of knowing if this is a hoax, an accident or an intentional act,” Strelow wrote in an email.

“I spoke to the management of Woodsman’s (in Kenosha) and learned they were not aware of the situation until it was posted on social media. Once aware, Woodman’s employees inspected all their carts, and no razors were located.”

In her post, the woman said she took the razor to the service desk at the store and an employee told her they would check the carts.

A spokesman for Woodman’s did not return calls for comment.


Defense attorneys sought a lower bond for homicide defendant Chrystul Kizer on Friday, arguing she may have been legally justified in killing the man they argue was a sex trafficker. 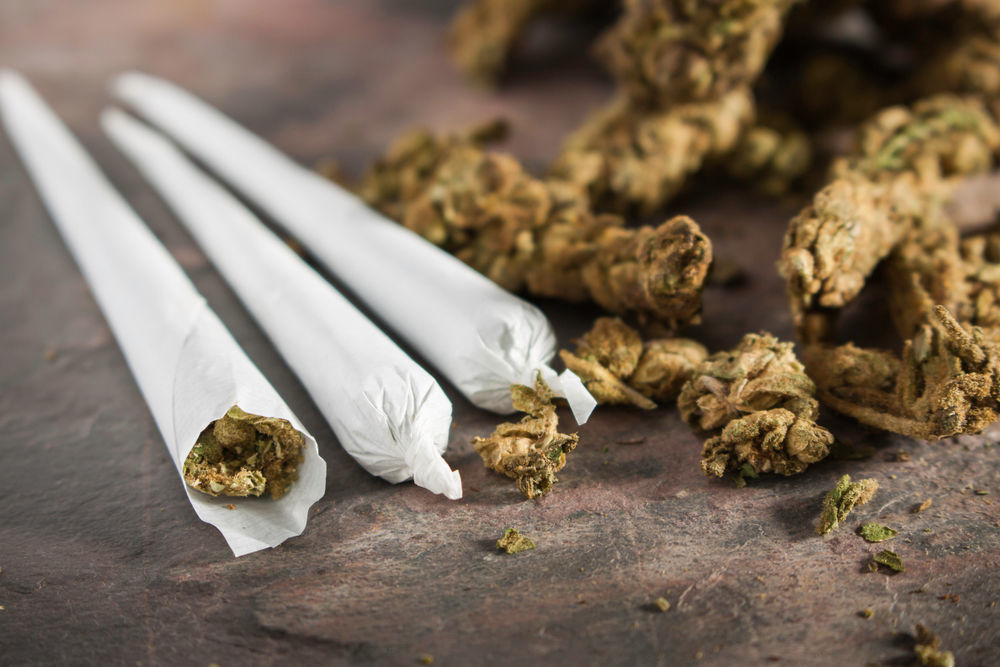 Two brothers from Paddock Lake are being held in Kenosha County Jail pending charges for what is believed to be a large-scale marijuana sales operation. 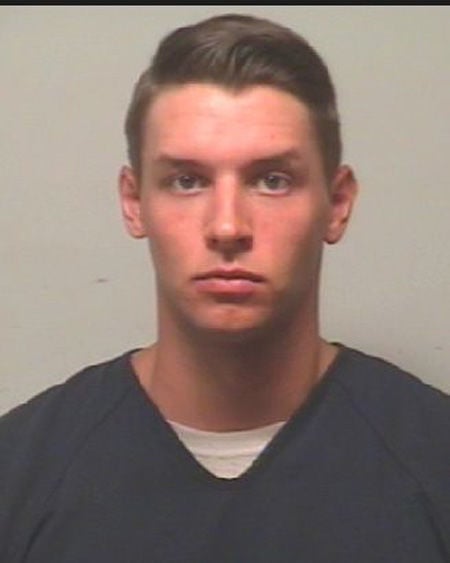 After weeks as a fugitive, a Salem Lakes man wanted for a hit-and-run crash that left six people injured turned himself in to the Kenosha County Sheriff’s Department 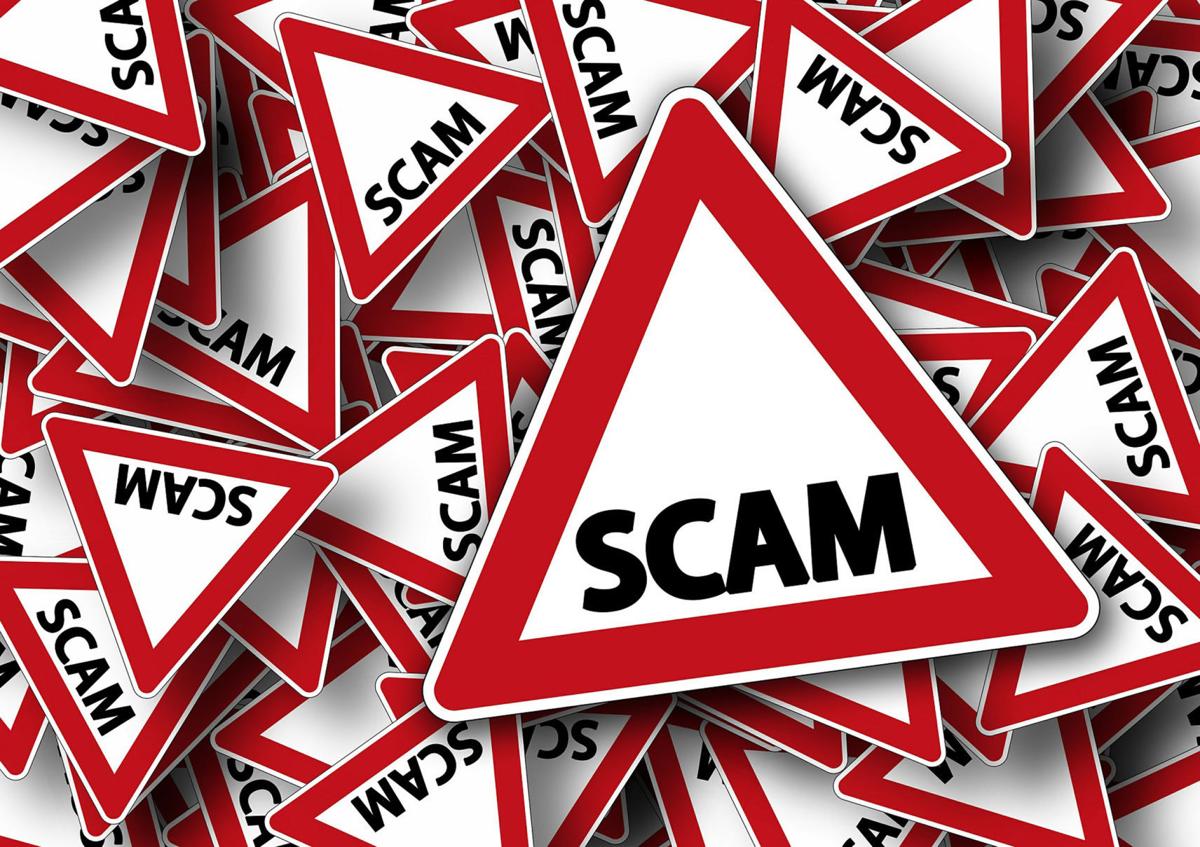 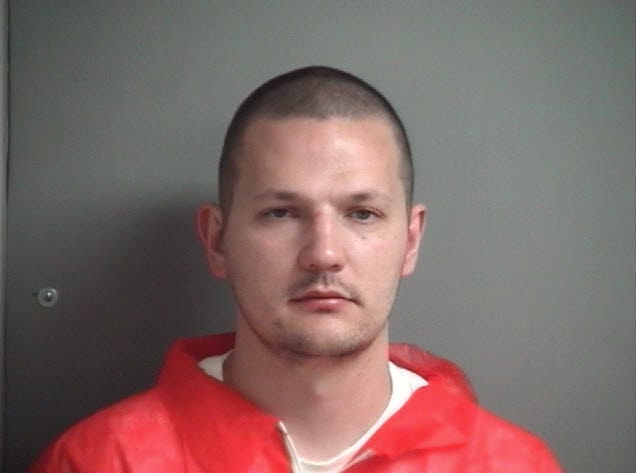 A Pleasant Prairie man accused of trying to kill his aunt in an arson fire is scheduled to be sentenced in October after reaching a plea deal.

A Kenosha woman charged with animal neglect after she was accused of selling diseased puppies is barred from having animals as a condition of her bond. 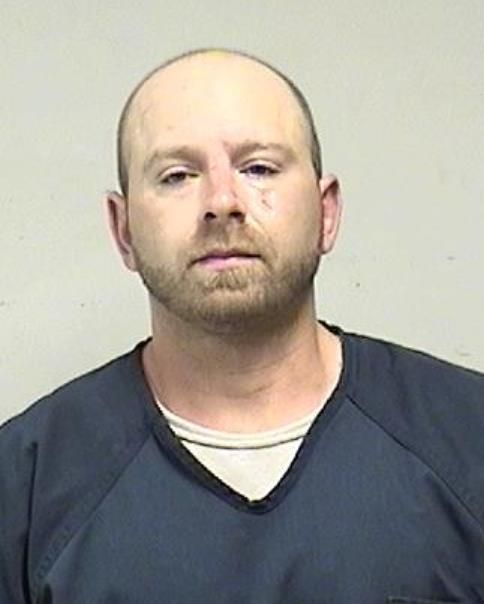 A Twin Lakes man was arrested after he led police on a chase that ended when he crashed his motorcycle after attempting to flee across a golf course. 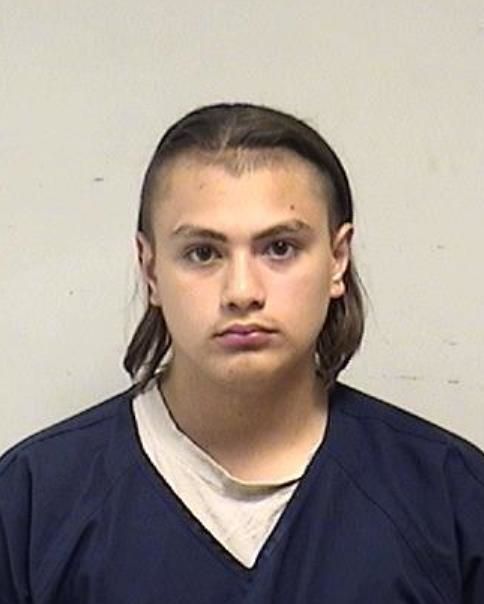 A former Central High School student was charged after a social media posting was perceived as a school shooting threat. 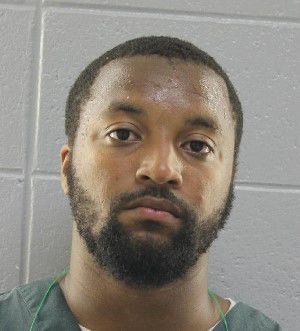 PLEASANT PRAIRIE — The police department is announcing the release of a registered sex offender to a residence in the village this weekend. 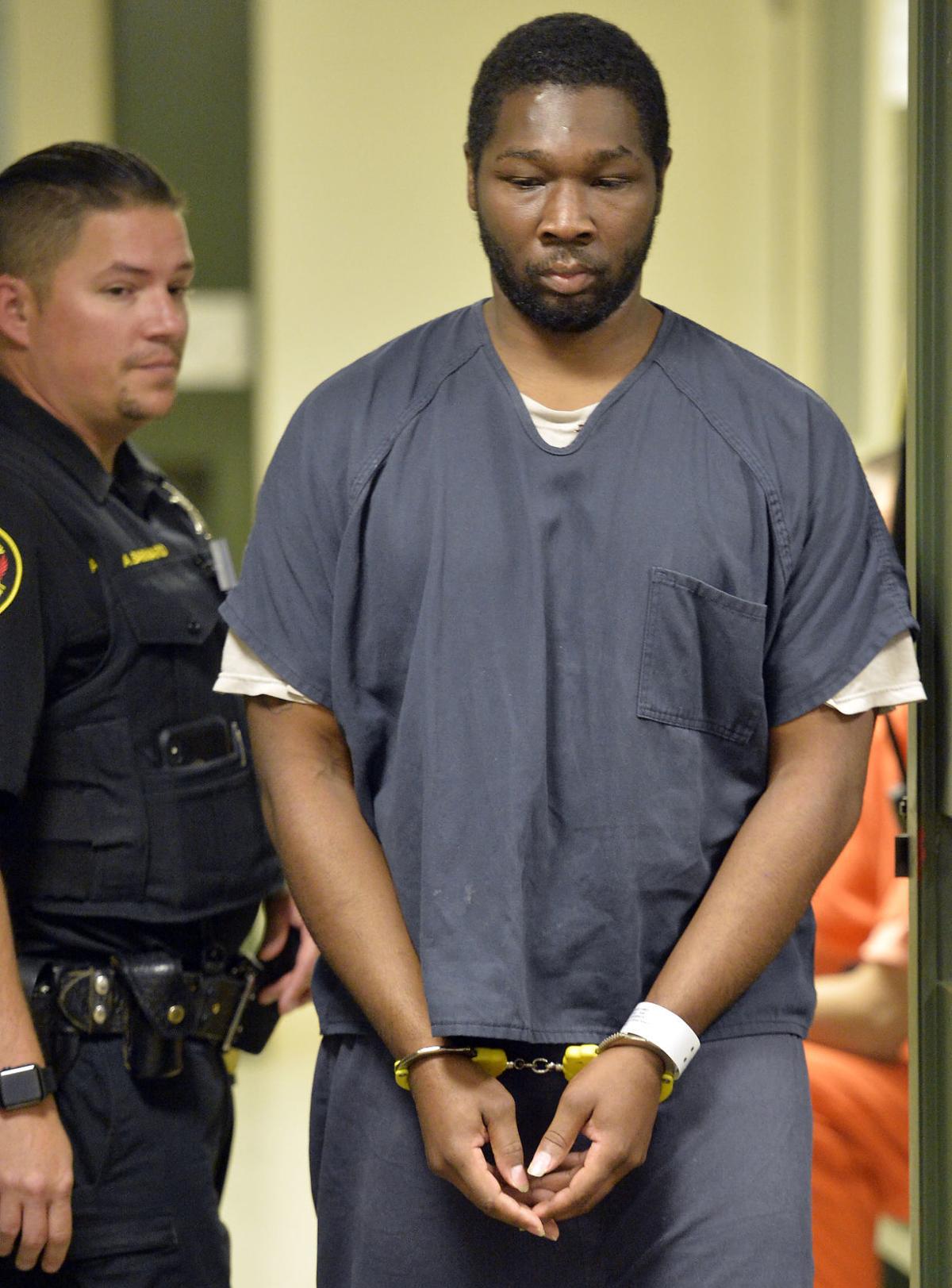 A Milwaukee man charged with concealing the death of his baby daughter and dumping her body in a Kenosha field will remain incarcerated with a significant cash bond.

Here is a collection of the crime stories published online and in the print product of the Kenosha News between Aug. 29 and Sept. 3, 2019.