Bastion of privacy Facebook remains ridiculously insistent on wanting a presence in your home — something with microphones and a camera involved. So, it has come up with a new range of Portal smart displays and video chat peripherals for 2019. These include an update 10″ design, a new 8″ screen, and Portal TV, what’s essentially a camera bar that plugs into your TV set. 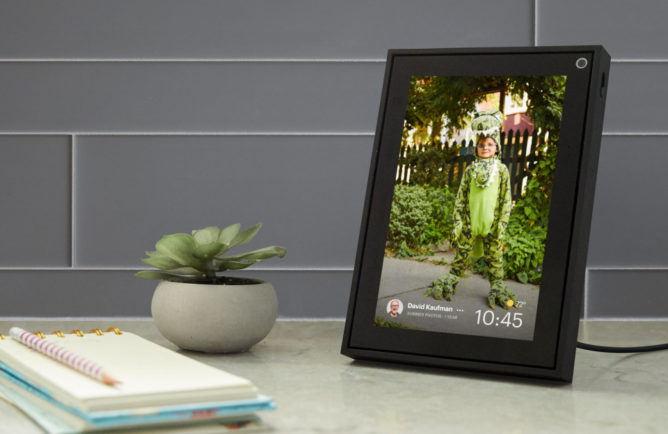 The new Portal and Portal Mini both come with HD touch displays, 4 microphones, 10W stereo speakers, and slightly-improved 13MP cameras with AI-powered pan and crop abilities. As with the previous Portal and Portal+ models, they can be used in either orientation.

The Portal TV utilizes 8 microphones and the older 12.5MP camera found on the previous Portals. The TV interface is intended to let users see who they’re talking to or playing with clearly. It does not come with a soundbar. 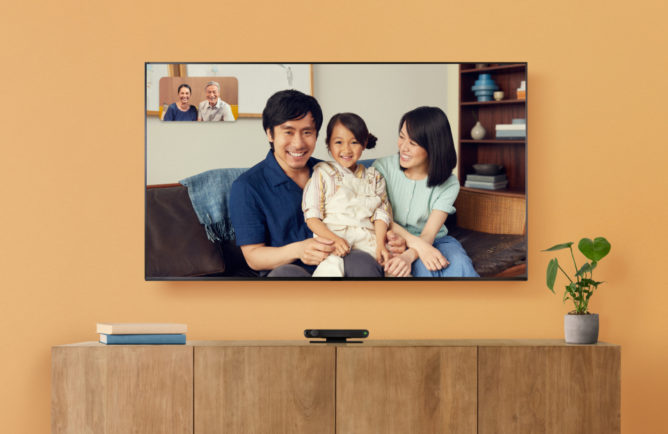 As not to be libelous to Facebook, we should note that all of these devices come with a one-flick switch to turn off their microphones and cameras, but they do come with physical camera covers for added security. Portal’s app ecosystem includes video services like Amazon Prime Video and Red Bull TV, streaming audio apps like Spotify and iHeartRadio plus various smart home apps, and AR experiences as well. Furthermore, users can make video calls from their Facebook Messenger or WhatsApp account. All of this is wrapped up with custom Alexa smart assistant controls that you can get with a simple call of “Hey Portal.” 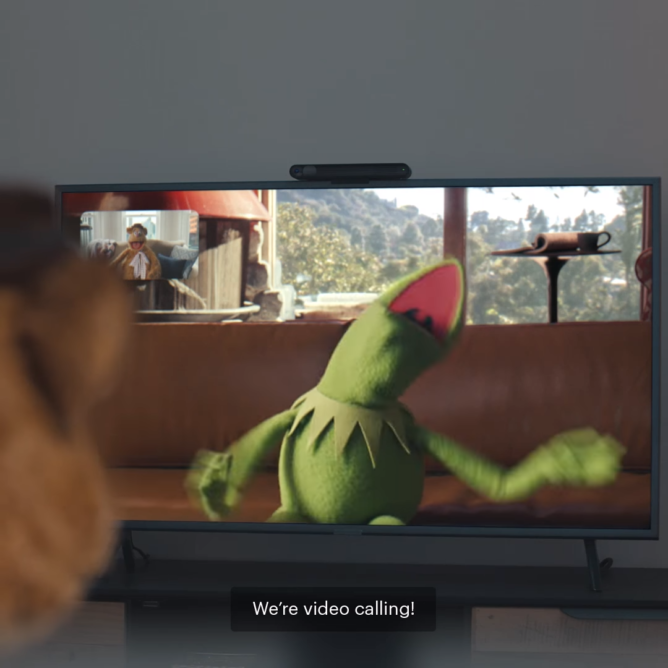 What better way to celebrate a product launch than with a video featuring The Muppets?

The new Portal and Portal Mini are now on pre-order for $179 and $129, respectively, with shipments starting October. The Portal TV will start flying out to customers on November 5 for $149. Customers who bundle any two of these devices get $50 off their order. The older Portal+ is still available to purchase right now for an MSRP of $279.

The U.S. and Canada will get the first wave of products along with the U.K., France, Italy, and Spain. Australia and New Zealand will have a later pre-order process.