Sun Tv News Anchort Anitha Sampath got married recently and she is one of the most famous news Anchor among Tamil fans with a huge social media fan base. Her fans were wishing the married couple and some of them were seen crying as she got hitched. Her marriage photos are going viral on Twitter. She has appeared as news Anchor in movies like Sarkar and Verma. She got married yesterday. Many people from the television and media were present. She got wishes from cine stars too. Here are the marriage photos of Anitha Sampath. 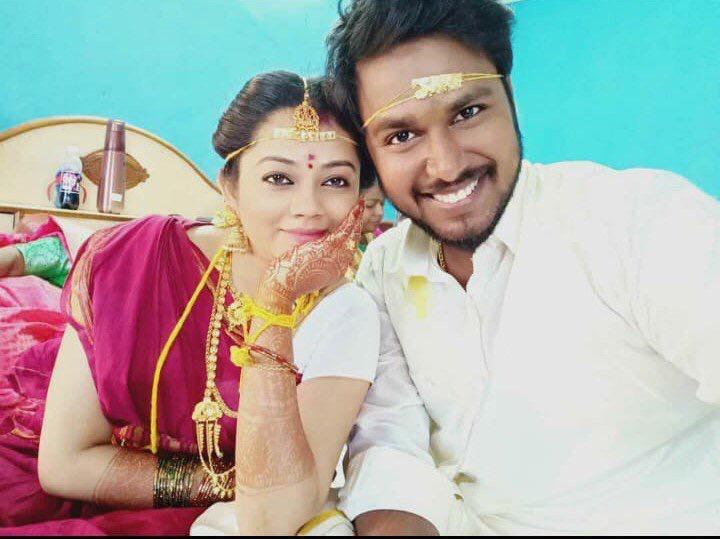 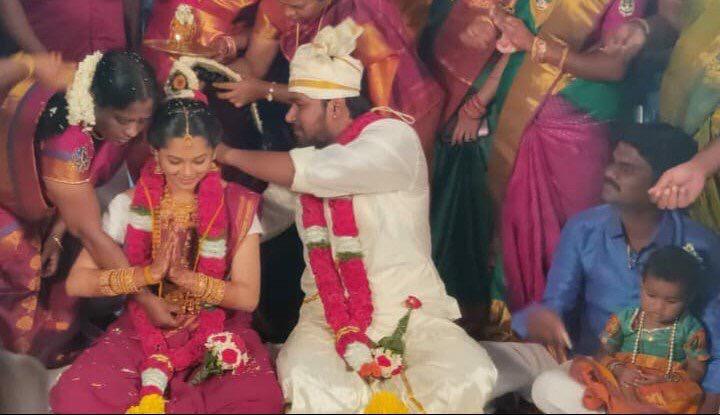 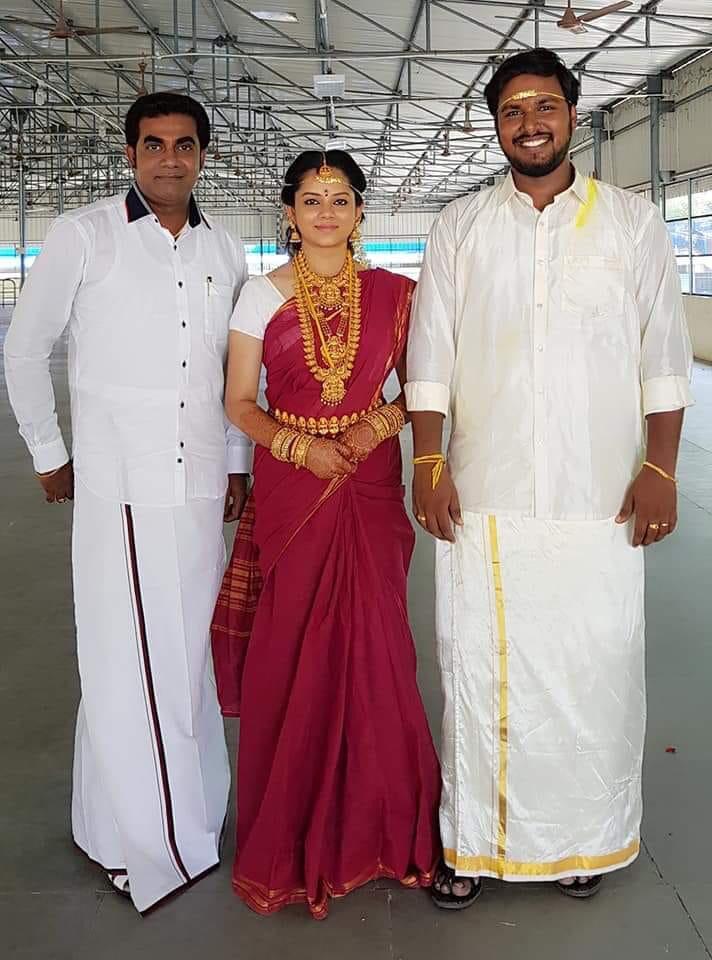 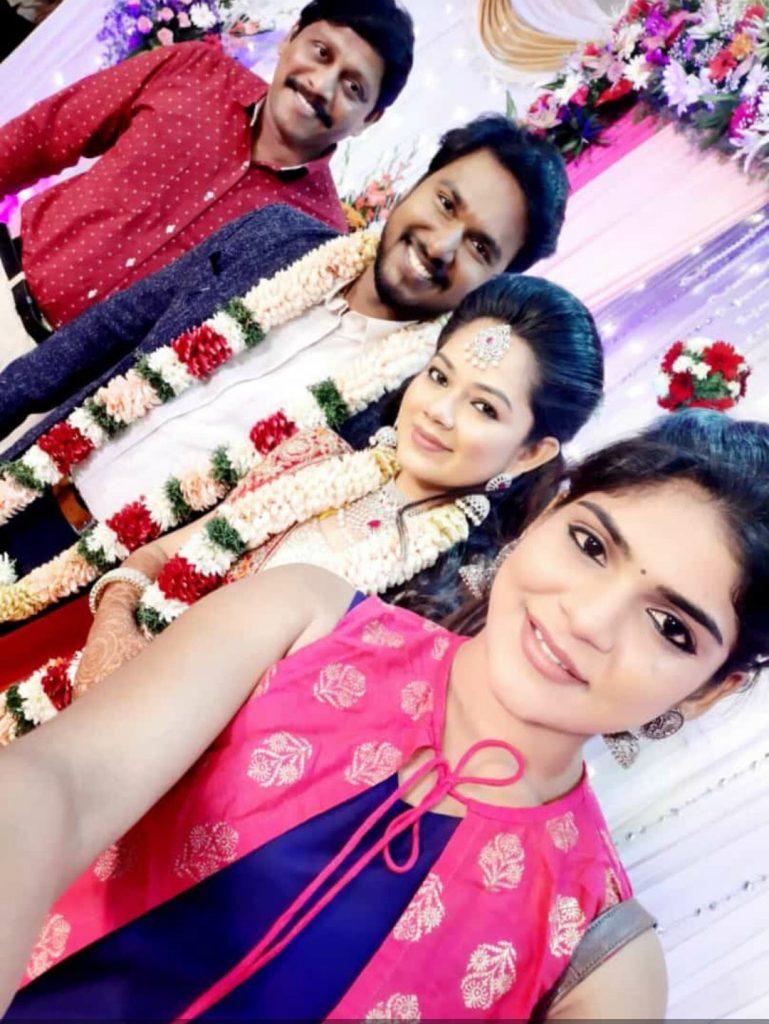 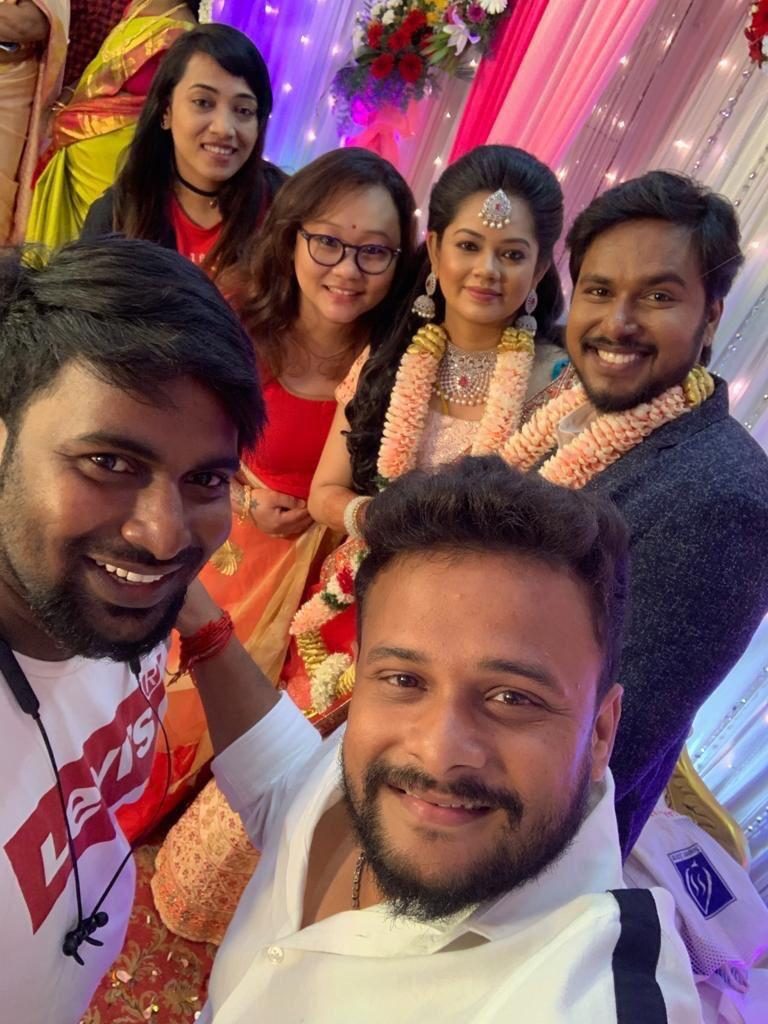 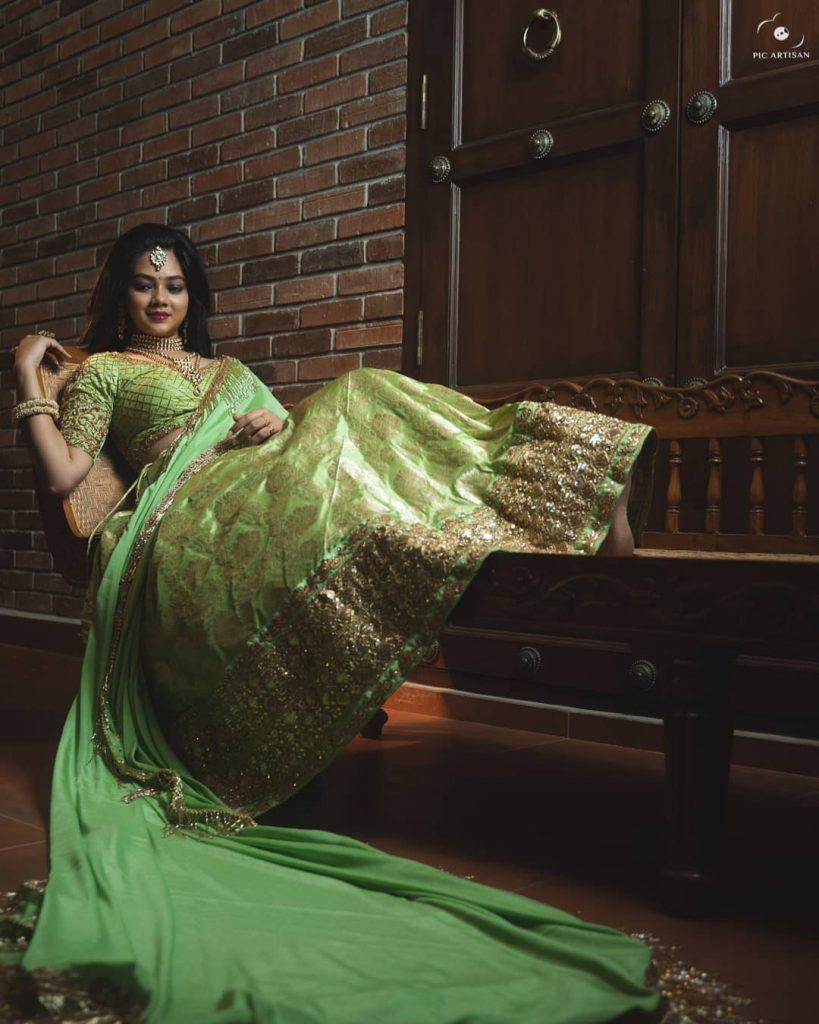