It’s common for automakers to offer apps that pair with your car, but few of them are as integral to the driving experience as Tesla’s app. That’s usually a good thing, but it’s a bit of a nuisance right now. Tesla’s car app has vanished from the Play Store without warning. You can still get it if you know where to look, though.

Tesla’s app lets you monitor charging, lock or unlock doors, operate the AC and heater, and more. In the case of the Model 3, the Tesla app is your best door key option as well—that vehicle doesn’t support passive entry with the key fob like other Teslas. Attempting to download the app returns a familiar error: “We’re sorry, the requested URL was not found on this server.” The app is inaccessible even if you’ve downloaded it before.

We don’t know why the app is gone, but it’s probably a temporary situation. We see this error when apps are scrubbed for violating policies, but it’s the same message for voluntarily unpublished apps. Perhaps there was a bugged update, or maybe Tesla is replacing the current app. We’ve reached out to Tesla for an explanation, but if you need the app in the meantime, we’ve got the most recent version on APK Mirror.

Well, we were hoping this would prove to be a temporary situation, and that has now turned out to be the case, with the Tesla app returning to the Play Store as quickly and silently as it vanished. 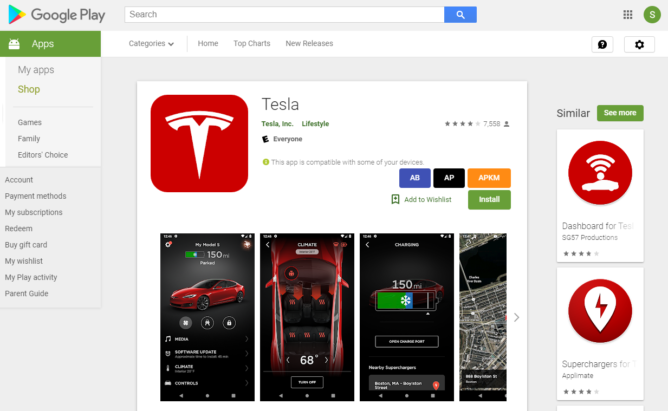 We’ve still yet to receive any response from Tesla cluing us in to exactly what might have happened here, causing the app to disappear in the first place, but we’re happy to see it back, all the same. 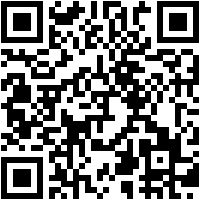