Democratic presidential candidate Sen. Amy Klobuchar of Minnesota has been one of the most vocal 2020 contenders on election security and cybersecurity. 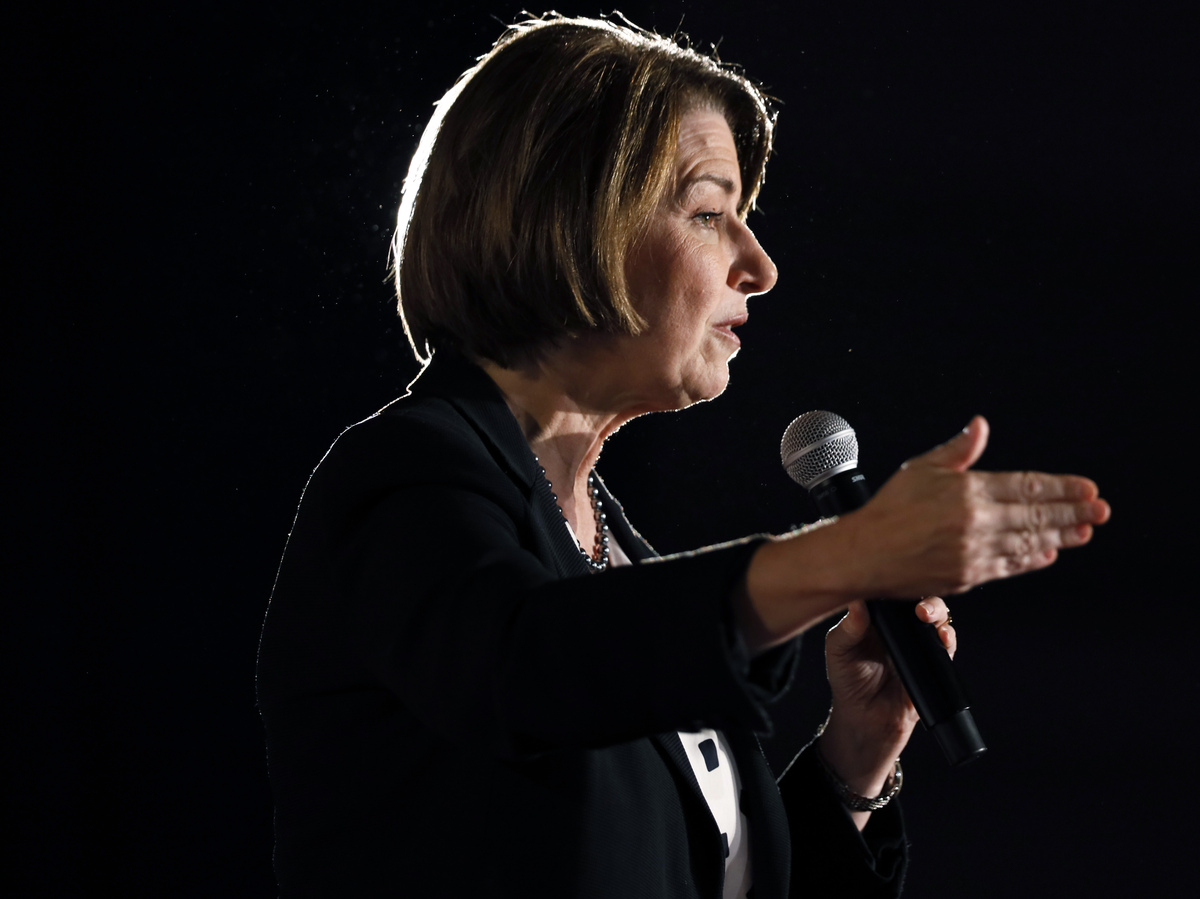 Democratic presidential candidate Sen. Amy Klobuchar of Minnesota has been one of the most vocal 2020 contenders on election security and cybersecurity.

The warnings from national security leaders in Washington have been clear: the danger of foreign election interference isn’t going away.

What have the many Democratic presidential hopefuls pledged to do about it?

Despite the large size of the primary field, few candidates have prioritized election security. Roughly half of the candidates running have addressed the topic in their official platforms while the rest have, so far, mostly left it out.

The majority of the candidates are running on several shared policies — upgrading voting machinery, switching to paper ballot voting instead of electronic submissions, and increasing investment in strengthening U.S. cybersecurity.

Although most candidates have not dedicated more than a few sentences to the topic, a few have chosen to make it a priority, led by Minnesota Sen. Amy Klobuchar.

Klobuchar listed cybersecurity as an “immediate priority” in her ‘First 100 Days’ plan and has vowed, if elected, to issue an executive order that increases funding within the government.

She also supports creating a cybersecurity “cabinet-level task force” as well as working toward all federal elections having paper ballot backup systems along with audits.

Election security watchers called Klobuchar the most vocal of the 2020 hopefuls so far on this issue.

Nathaniel Persily, a professor at Stanford Law School, agreed, adding that Klobuchar “has been at the forefront of these regulations.”

She isn’t the only one, however, Persily said. 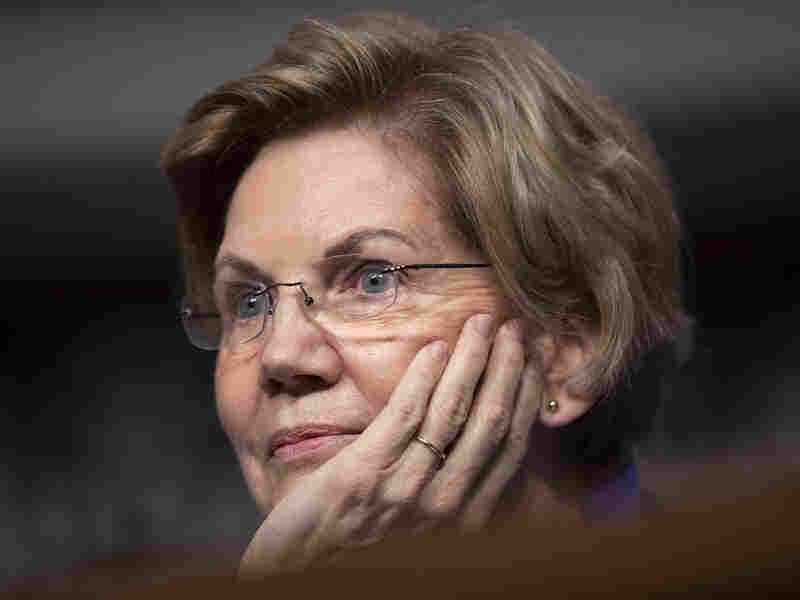 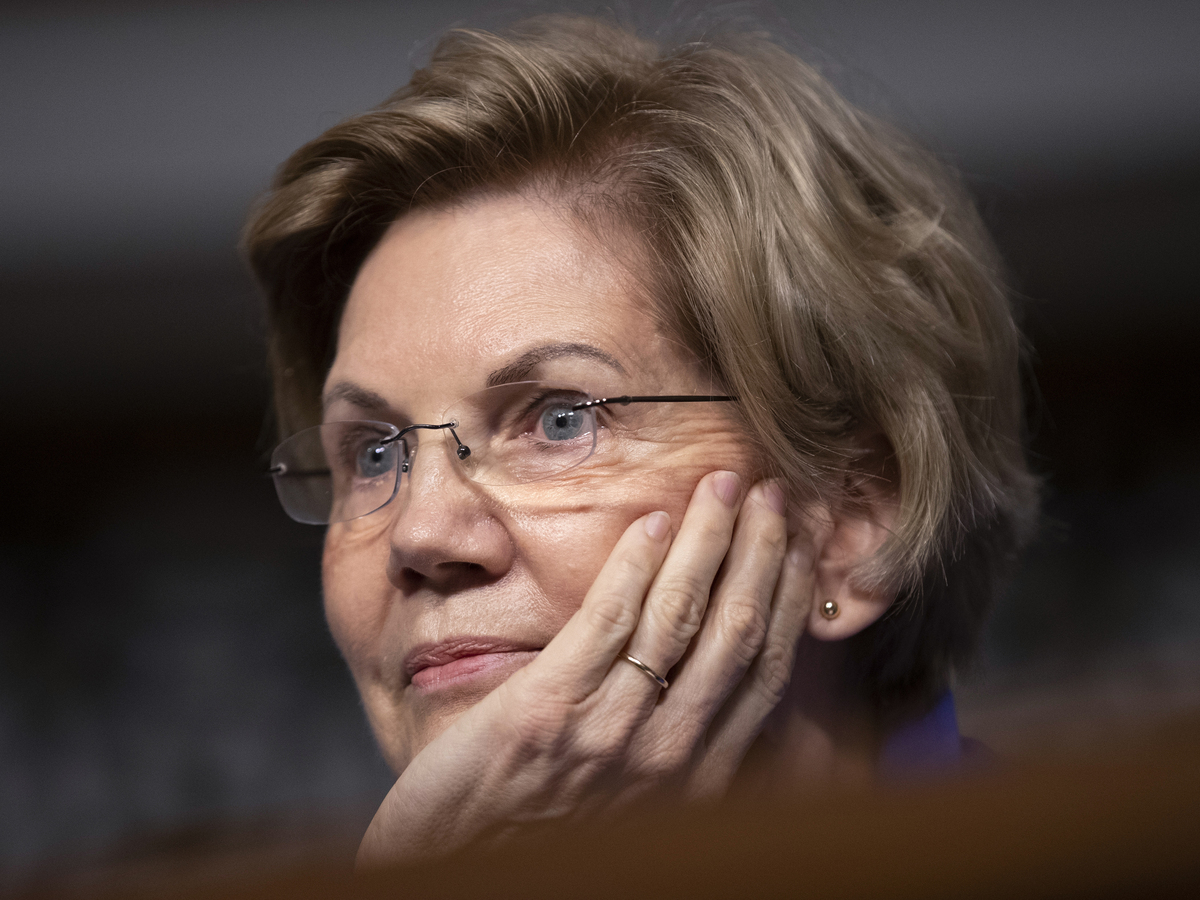 He also referenced Massachusetts Sen. Elizabeth Warren’s election security policy, featured in her “Protect Our Democracy” plan — albeit with the caveat that she “has a policy for everything … so this is just one more of those things,” Persily said.

Warren’s plan would create a new “Secure Democracy Administration,” which would monitor both security and cybersecurity election matters, as well as work with states during elections.

Just as with Klobuchar, Warren is calling for a full upgrade of federal voting machinery, transitioning to “hand-marked, voter-verified paper ballots” instead of digital records that are susceptible to outside interference.

Vermont Sen. Bernie Sanders has backed legislation about this, but he has not listed it on his official presidential platform.

Many candidates are also campaigning for increasing government attention on cybersecurity.

Harris has said that if she were elected, she would create an advisory panel focusing specifically on cyber issues. Other candidates, including Warren, say they’d look to creating new agencies and leadership roles.

Bennet argues that all social media companies should restrict foreign entities from being able to buy political advertisements. O’Rourke wants to mandate that online organizations list the backers of all political ads.

Yang is proposing a switch to cellular-based voting on phones, arguing it would increase turnout and strengthen security measures. That idea has been met with opposition from experts in the past, who say that security technology is not yet viable to protect phones from possible hacking.

Although about half of the candidate pool has established a stance on social media or technology, two candidates who have consistently been polling the highest — Former Vice President Joe Biden and Sanders — have been largely absent.

Persily said he doesn’t find this too significant.

Sanders and Biden are likely focusing on more “polarizing issues” before getting to a topic that most Democrats probably agree on, Persily said.

“I don’t think the candidates are terribly different from one another in the policies that they would adopt,” Persily said.

Becker also said it may be prudent for candidates to take their time understanding the topic.

“It is a very complex area of work,” he said. “[Waiting to offer a proposal] could well mean that they are just doing their due diligence and that would be a wise thing to do.”

Americans are split on the seriousness they attached to election security, but a small majority say it worries them. According to a June AP-NORC Poll, 52% of voters said they “extremely/very concerned” about the security of U.S. voting systems.

Persily said the inside baseball about election interference and the Russia investigation in Washington have made it difficult for many Americans to focus on the story.

“But that doesn’t mean that people aren’t concerned,” he said. “This is just one example of where many people think democracy is malfunctioning.”