Dear News Of The Area

“Sticks and Stones will break my bones but names will never hurt me!” is a childhood proverb that does not appear to exist within social media. 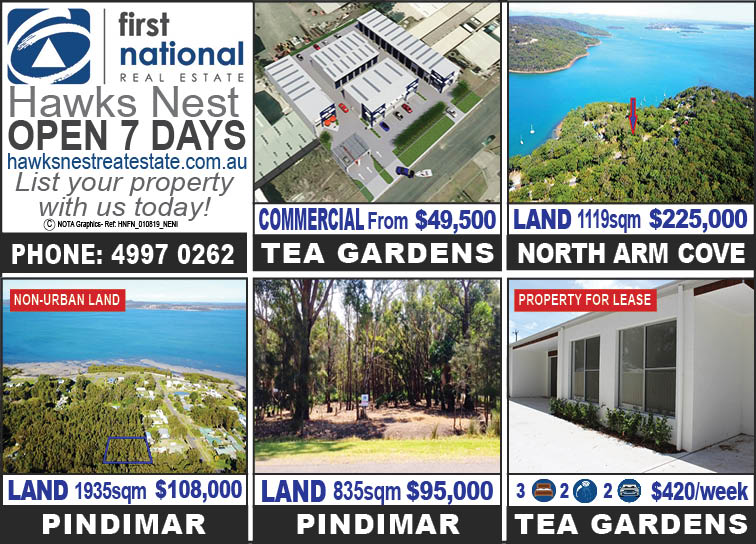 Modern Media: Advertise with News Of The Area and you get your ad in 1) in Print, 2) on the News Website (like this ad), and 3) on our Social Media news site. A much more efficient way to advertise. Reach a HUGE audience for a LOW price TODAY! Call us on 02 4983 2134. Or media@newsofthearea.com.au
Or CLICK FOR ADVERT QUOTE

Since the advent of social media, self-posting of articles of hateful, malicious and nasty speech has become the tool of faceless bullies to do harm.

Harm to honourable reputation. Harm to families. Harm to business. More importantly harm to the caring, encouraging and nurturing fabric of society.

Such faceless vile is not new. In times past, the occasional poisonous pen letter dropped into a letterbox was known about by only a few.

Greater harm occurs today because the malice is spread quickly, like an aggressive unseen virus across the worldwide web. Once started, it is almost impossible to stop.

The writer is likely to be hidden behind a false name or forms an opinion based on gossip and makes reckless comments, thus feeding the destructive virus. If someone dares call out the truth and offer a reasoned argument or explanation, they are also attacked, harassed and maybe even blocked.

During the state and federal elections, candidates from all parties were subjected to attacks from typing tyrants, trolling their victims to destroy their credibility. It became newsworthy because high profile targets were able to fightback.

But what of the lesser known. How do they fight back? In most cases they suffer, some so bad they take their own lives. Others close down their longstanding business like the family run Dog Pound at Gloucester. Others just pack up and leave.

Sometimes, it is not misguided rants but orchestrated malicious, smear campaign against an individual or organisation; or a means to a political or philosophical agenda. Often they are well financed and grasp every opportunity to attack people rather than debate the issue. Or worse, deliberately distort the facts to create mischief!

The perpetrators act like cowards and we, as a caring society, need to strike back. We must overcome hatred and stand up for a better way. We must call out bullying and malicious gossip for what it is – degrading, anti-social behaviour that tears at the caring heart of society.

A publishers (in the eyes of the law, is anyone who produces a social media page for comment) need to take responsibility for the cruel, damaging and malicious comments they allow to be posted. Recent court judgements have come down heavy upon reckless publications and irresponsible social media posts, likes and comments.

We need to use social media to care, nurture and build relationships, which is vital for community and our own individual wellbeing.

Think before posting; is it fact? Is it encouraging? Is it mean spirited? Is it necessary?