On most TV platforms, like Roku and Android TV, Hulu has a well-designed app with support for multiple user profiles and (in most cases) live channels. However, the Android TV app has been frozen in time, as it has received no meaningful updates since it arrived in 2015. Hulu must have finally remembered the app existed, because it’s getting a major overhaul.

Hulu said in a blog post, “Starting in early August, Hulu + Live TV and our updated UI will be available across a variety of Android TV devices, including Sony’s Android TVs, NVIDIA SHIELD, Xiaomi Mi Box, and Hisense Android TVs.” The interface looks identical to what is already available on other platforms. 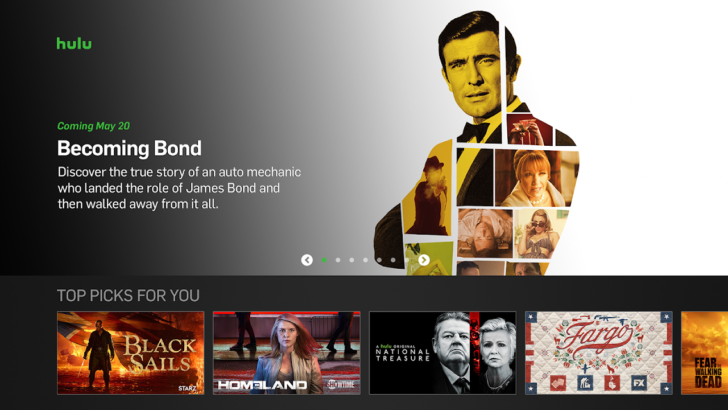 Although not explicitly stated in the blog post, an update for the app started rolling out today on the Play Store with deeper Google Assistant support. The changelog says, “Use your voice to open Hulu, play shows, pause, resume, fast forward, rewind, and skip to next.”

The current Android TV app doesn’t support user profiles or live channels, and the interface is extremely dated. It’s currently sitting at 2.5/5 stars on the Play Store, with many complaining about the lack of features. Maybe that will change once the new interface rolls out, but let’s hope Hulu sticks with it this time.